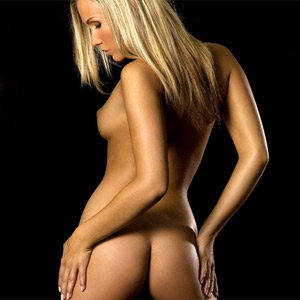 Very nice!! Miss Merova does her stuff for MCN in her December 2007 set. Her name gets spelt so many different ways, its difficult to pick her up, as well as occasionally being Tania or Petra. Anyways, built in what was then Czechoslovakia in 1986, through the Czech Finishing School for Young Ladies in Prague, and unleashed by MetArt early in 2006 (who started off calling her Michaela then got confused and called her Tania/Tanya). She has a lovely bod, and a lovely smile which we dont get often.